When Mick Cowan and Tony Stocker encountered Hebel for the first time, they were warned that it could put them out of business.

Instead it was the start of an association that has continued to grow and is now stronger than ever. That association began almost 30 years ago, soon after Mick and Tony had teamed up to establish C & S Lightweight in Melbourne.

Irish-born Mick had worked as a bricklayer in Ireland and England before continuing his trade in Melbourne where Tony and he worked together and set up C & S Lightweight in 1990.

“We were doing a lot of solid brick houses for the high end market,” said Mick. “An architect we worked for said to me one day, ‘This stuff’s going to put you out of business.’ He was talking about Hebel!”

With his curiosity stirred, Mick travelled to the Blue Mountains area of New South Wales to learn more from a team of Danish bricklayers who had been brought to Australia to help build a home using Hebel blocks.

After he returned to Melbourne, C & S Lightweight began laying and installing Hebel blocks and building Hebel homes. They quickly became, and have remained, one of CSR Hebel’s biggest distributors of autoclaved aerated concrete blocks, wall cladding, floors and panels, providing a diversity of services that matches the versatility of Hebel itself. 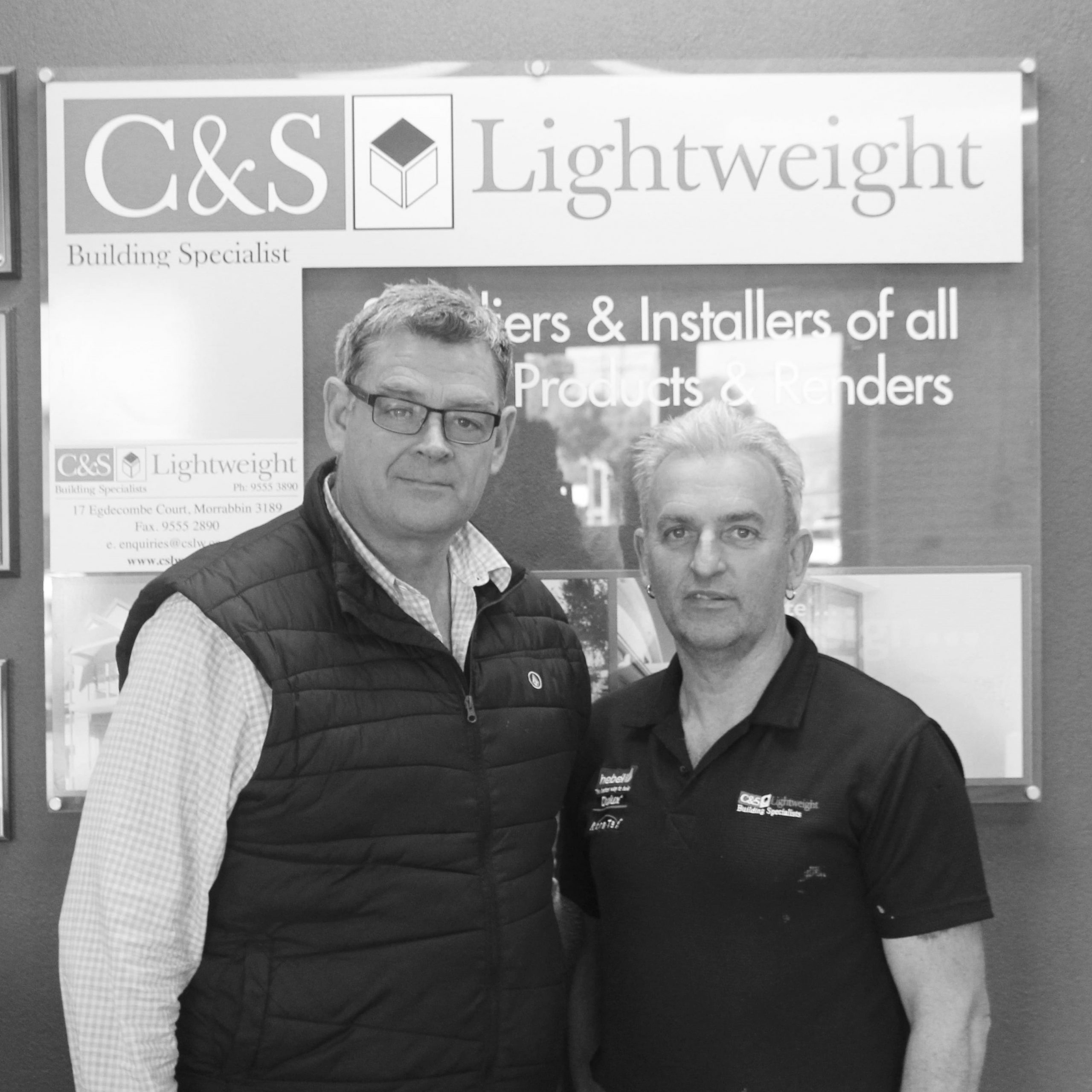 The hebel story began over 45 years ago in West Germany, when a building contractor named Josef Hebel decided to develop a more cost effective building system.

Hebel AAC (autoclaved aerated concrete) is a lightweight concrete that is formed into blocks and panels for a wide range of both loadbearing and non-loadbearing construction applications.

Hebel ® products are used in the residential and commercial construction industry for:

Hebel PowerPanelXL has been designed 20% lighter without compromising the structural integrity of the panel (refer to technical information).

For quick, clean construction, Hebel PowerPanelXL panels can be ordered in the stock lengths of 2400mm, 2700mm and 3000mm and in widths of 450mm and 600mm. The 600mm wide PowerPanelXL panels are also available in the additional lengths of 1200mm, 1800mm, and 2550mm (refer to technical information tables for specific details).

The benefits of using Hebel AAC are:

The remarkably good insulation properties of Hebel mean a pleasant interior environment is achieved while reducing the reliance on heating and cooling appliances, thereby saving energy and money.

The acoustic properties of Hebel are excellent, providing an effective sound barrier.

Hebel products do not contain any toxic gas substances and will not harbour or encourage vermin.

Although solid masonry, Hebel is only 25% of the weight of traditional concrete making handling easier and faster.

When installed according to specifications, Hebel products are not affected by harsh climatic conditions and will not degrade under normal atmospheric conditions.

The product’s light weight and easy workability means that it is very quick to install on site.

The patented manufacturing process ensures that Hebel blocks and panels are always produced to size as they leave the factory meaning less on-site trimming and reduced usage of mortar and finishing materials.